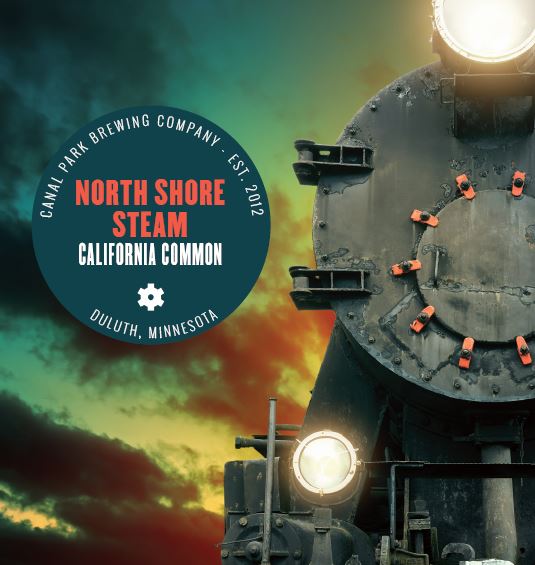 Our North Shore Steam beer is a nod to history. A re-creation of America’s first original craft beer, “steam beer”, created in California in the mid-19th century, and a nod to the power and influence of the steam engine locomotives from around the same time period. Sit back and enjoy this caramely, effervescent, and bittersweet lager while you imagine the steam rising from the brew tanks. Can you hear the train whistle in the background?