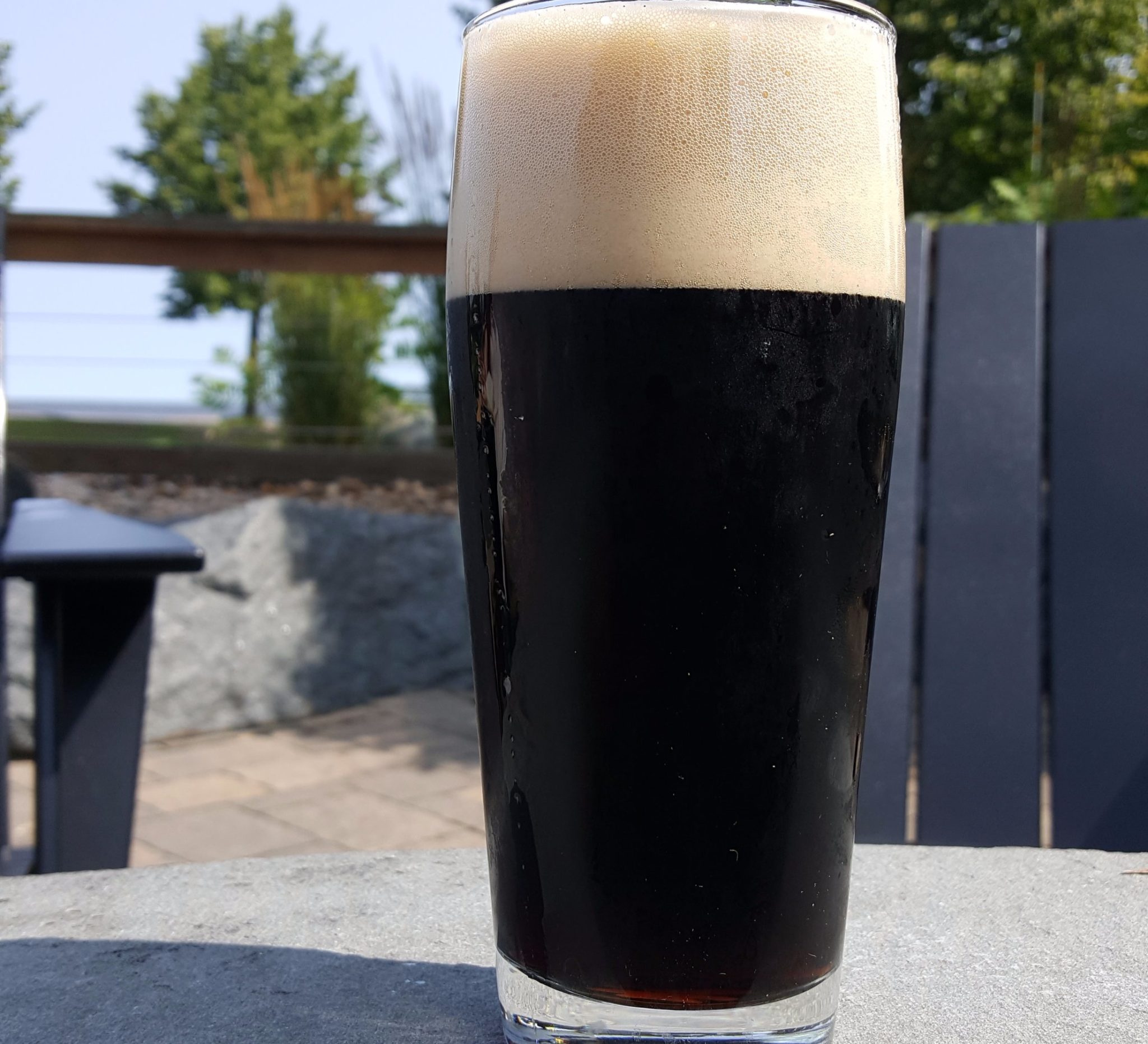 This beer is as rich and robust in flavor as it is in local history. The CPB’s matriarch was introduced into the world of craft brewing by samples her cousin Maximilian Herrnberger II shared at family gatherings. Maximilian, his father, and his uncle, John Hey all worked at Fitger’s Brewery in the 1940’s and 1950’s concocting craft beers and sodas. This clean, malty, dark-bodied Munich Dunkel has hints of dark chocolate and roast, and is as well rounded and flavorful as the man it’s named after. We salute Maximilian whose genuine warmth and kindness flows as abundantly as this wonderfully complex German lager

Winter is going to lose its grip for a few days! G

Exciting news! 🎉 Our menu just got a delicious